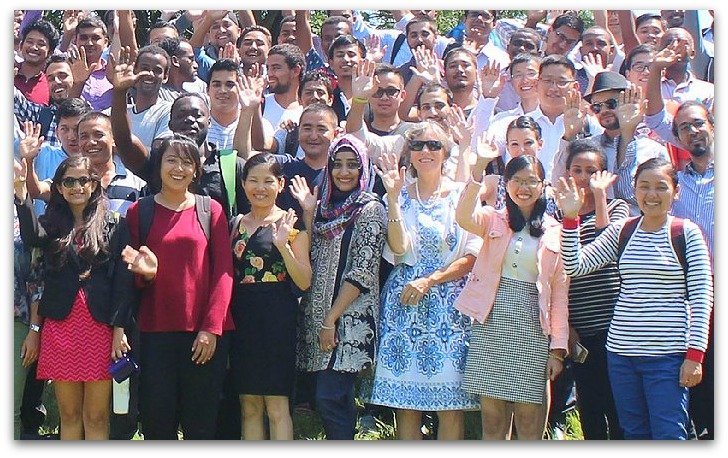 (This is a reprint of an article published July 24, 2017, by MUM Brazilian student Mauro Nogueira, PMP, in LinkedIn group: Computer Professionals at Maharishi University of Management.)

The experience we had goes beyond earning an advanced degree. We earned a “global-ready” stamp in our lives….

The World is Global. No way! Really?

I know, it sounds redundant, but it’s true. We live on a planet that should have no borders for knowledge and relationships. When you have a chance to share and know what is on the other side you will see that everybody shares the same dreams, fears, desires, and hopes.

I had a great opportunity being surrounded by a multi-cultural environment during the on-campus part of my Computer Professionals Master’s degree program at Maharishi University of Management. 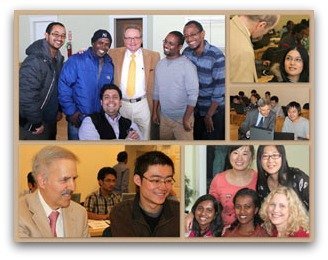 For 8 months I studied full-time on campus at MUM. The student body was composed of approximately 70% international students. In my entry were 94 students coming from 20 countries around the world.

I had this incredible opportunity of being close to cultures that I never thought I would ever experience. While on campus I made friends from countries including: Afghanistan, Bangladesh, Cambodia, China, Colombia, Egypt, Eritrea, Ethiopia, Ghana, India, Indonesia, Iran, Jordan, Mongolia, Morocco, Nepal, Pakistan, Palestine, Philippines, Pakistan, Rwanda, Saudi Arabia, Sri Lanka, Sudan, Tunisia, Uganda, Ukraine, Uzbekistan, Venezuela, Vietnam, and others. 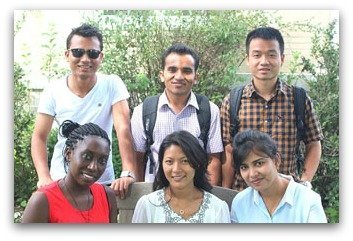 Wow, this is what I call “melting pot”!

Having an opportunity like that is unique, and you must enjoy as much as possible. And I did.

I learned a lot about other cultures, and I could see how many things are in common with my own culture, and also how many differences exist. Such an enriching experience in my life. 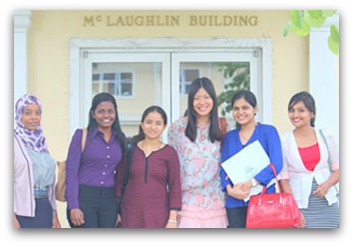 While realizing the common things among the different cultures, it was the differences that enriched me more.

Some facts I discovered: 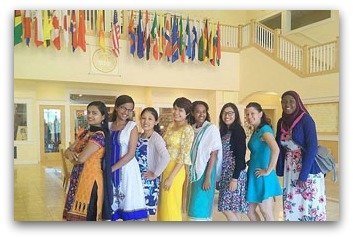 My intention is not to discuss which culture is better or worse. What I want to show is that when you open your mind and heart to listen to the other side, even when you disagree with the other’s point of view and beliefs, you create in yourself a new experience, and maybe you can start seeing something from a perspective that differs from yours.

There’s no better or worse. What exists is the DIFFERENCES. And we must respect those differences. It’s the only way to build peace, brotherhood, and self-awareness. 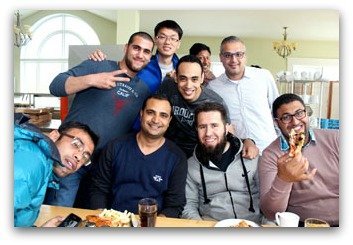 You don’t grow when you see/act in the same way. You grow when you try different ways, and choose the best one to reach your goal.

My advice when experiencing a multi-cultural environment:

What about you? Have you had this experience of being surrounded by a multi-cultural environment? How was that? Let’s discuss it…. :-) 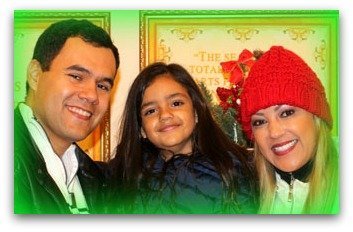 Mauro Nogueira (author) and his family