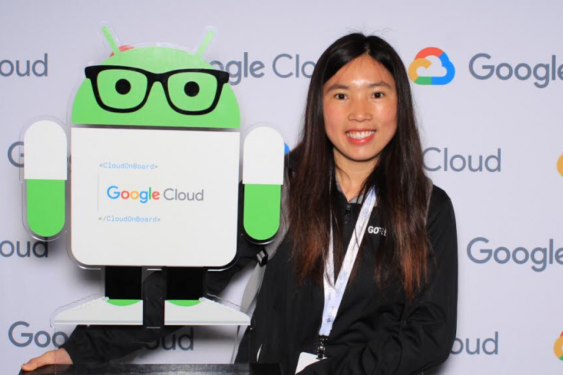 MUM Graduate Student is an Inspiration!

Ling Sun (“Susie”) has a wonderful story to tell. She was born on a small farm in rural China. Today, she is a Google software engineer in New York City. How did she do it?

Girls in Ling’s community in Hunan Province, central China, never go to high school, and are expected to help farm and then have their own families. In fact, she had to leave school at age 13 to work in the family’s fields to help with family financial needs.

But farm work was hard and made Ling unhappy, so she kept asking her father, and he finally agreed to let her return to school. Among her 11 village friends, Ling Sun was the only one to finish high school.

But this education didn’t allow her to enter college, so she became a factory worker in Shenzhen. The work routine was boring, so she quit the factory after a few months and became a student in a computer training program, hoping this would give her the skills for a more professional life.

To pay for the training to become an entry-level software engineer, she worked three part-time jobs and lived on three credit cards. 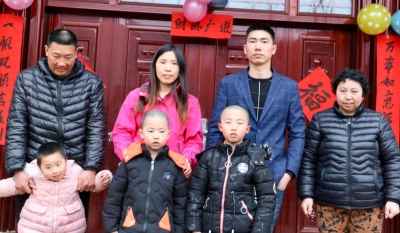 Learn more about our MS program

In September 2011, Ling got her first software engineering job developing an online payroll system in Shenzhen. This was great for a while, but she still wanted to feel more accomplished in a big city where others had more advanced knowledge and credentials.

In a recent interview, Ling told the South China Morning Post that her basic motivation has always been to “Just keep learning new things step-by-step, day-by-day.” So, while continuing the job, she studied English and enrolled in a distance education degree program with Shenzhen University. Being athletic with lots of energy, she also began playing ultimate frisbee as a way to get exercise and learn English from others with more worldly international experience.

A great opportunity in America

The exposure to people with international backgrounds stimulated Ling with the desire to see more of the world. While viewing a Chinese job-hunting website in 2016, she noticed an ad for a U.S. computer science master’s degree program that looked perfect to her: low initial cost, with the ability to get a paid professional internship as part of an accredited academic degree program. During the internship in a U.S. company studies would continue via distance education.

Ling applied and was accepted into our Computer Professionals Master’s Program at Maharishi University of Management, located about 230 miles southwest of Chicago. After nine months studying on campus, including the valuable Career Strategies Workshop and numerous interviews, Sun was offered a position as a Software Engineer with a Google vendor, EPAM Systems. 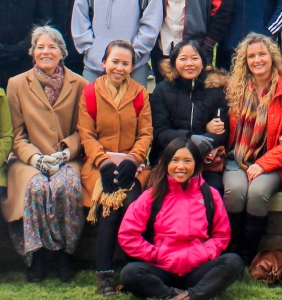 Here’s Ling Sun after arriving at MUM in October 2017.

As a contract software engineer at Google’s Manhattan headquarters, Ling feels fortunate to have colleagues from top American universities—some with Ph.D. degrees. “But none of them treat me like I don’t deserve all of this,”she said in a recent interview with the South China Morning Post. “That is the thing I like about America: they value what you are able to do more than where you come from.”

Regarding the time spent at MUM, she appreciates the special academic environment, the diversity of the student and faculty population, and the many friends made here. She adds, “I liked every moment spent (at MUM) in Fairfield.”

Her adviser, Professor Mei Li, says,”Susie was always very positive and enthusiastic about all her activities. She was a good student, a friend to everyone, and exceptionally talented in many areas, including sports.” 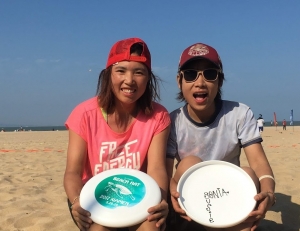 After completing her master’s degree in December 2019, Ling hopes her parents will come to visit America and see her graduate on our campus. This would be the first time for her mother to leave their hometown in China!

Ling Sun’s next professional goal is to become an in-house Google software engineer. She says that, “It won’t be easy, but your life begins at the end of your comfort zone.”

There are 6 talks in 4 countries. Click on locations for tickets and more info: