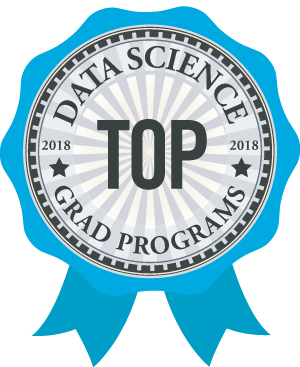 After nearly a year in development, our new responsive website for the Computer Professionals ProgramSM is ready.

Please click on the images shown below to experience the unique excitement and attraction that draws more than 300 students per year from every continent and every cultural background to our Computer Science MS program.

We are especially proud of the website videos, which give an inviting taste of student life at MUM, and will inspire you to apply to our “ComProSM” degree program!

See for yourself why campus visitors, students, and graduates consider MUM their home-away-from-home! 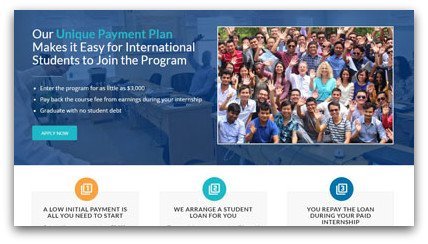 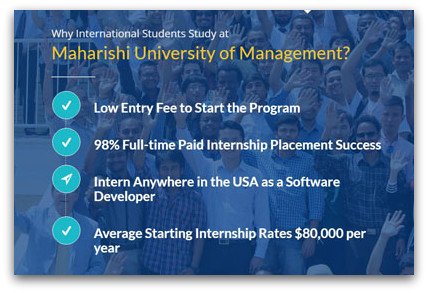 Our Students Come from Around the World 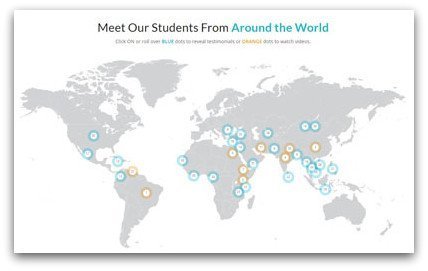 You Will Experience Personal & Career Growth 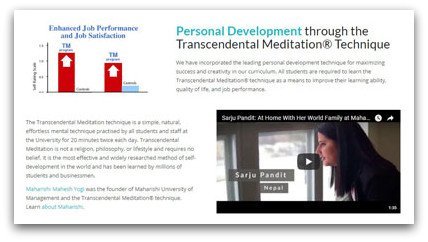 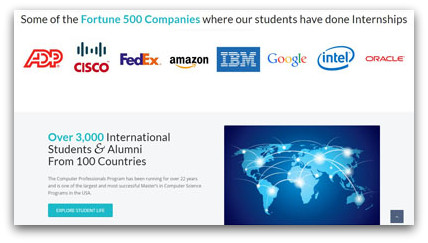 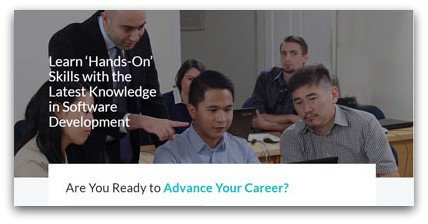 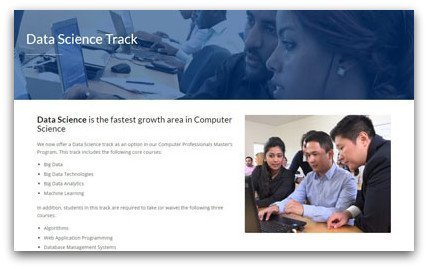 You Will Enjoy Our Vibrant Campus Community 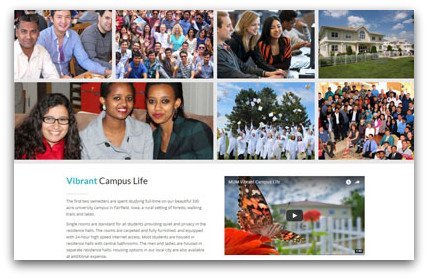 Your feedback is welcome. Thank you to RileyDesigns.com for the outstanding design and service!