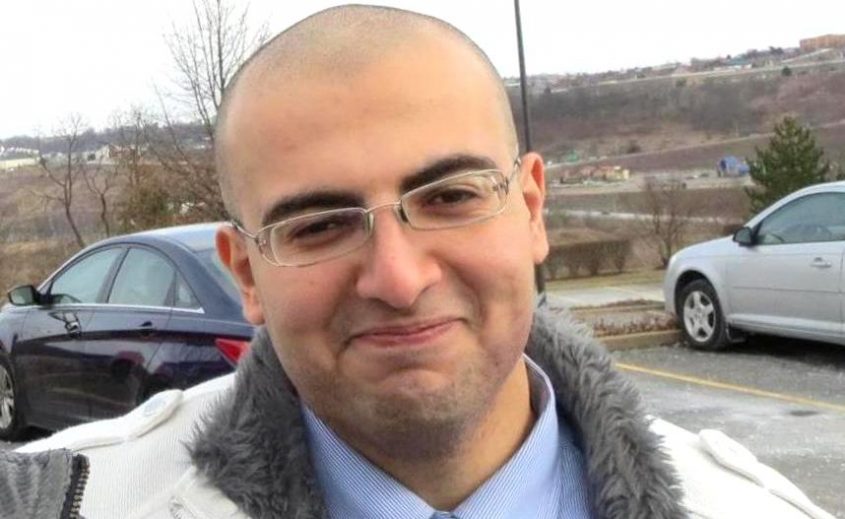 Our MSCS student interns work full-time in their professional IT positions. They also take required distance education courses. As a result, most students find little time left for any other activities. Mohamed Sobhy M.A. Farag is an exception. Not only is he working full-time as a Technical Consultant for the top IT consulting company in Pittsburgh, Pennsylvania, and earning A’s in his distance education courses, but Mohamed has made the time to pursue a number of scholarly activities.

Mohamed was born in a small town in northern Egypt, and attended primary and high school in Saudi Arabia. By the time he finished high school, he was ranked sixth among the top ten students in Saudi Arabia. During this period Mohamed became inspired by computers, and he returned to Egypt to study Computer Science in Menoufia University, where he specialized on the architecture of computing machines and operating systems.

By third level at Menoufia University, Mohamed was listed on the FreeBSD contributor list. He got the opportunity to develop an approach for loading FreeBSD kernel modules at run time dynamically. As a result of this project, he was awarded a Google Summer of Code Prize. His interest reached to both the node structure level, and to the node communication level. By the fourth year at Menoufia University, he studied Computer networks and received CCNA Academy certificate (CISCO Certified Network Associate). In May 2011, he graduated with a grade of Excellent with Honor degree.

When asked why he chose Maharishi University of Management for his Masters degree in Computer Science, Mohamed replied, “The choice for graduate study depends on a student’s objective. The majority of programs miss the ability of tracking market needs. There’s a gap between the theoretical research and practical life. I can feel it in my new workplace where we have other universities’ Master’s students lacking the industrial qualities. From my perspective, MUM is one of the top places in preparing students with the required qualities and experiences for the US market. I gained the industrial experience indirectly during my on-campus studies at MUM, and have faced many situations in my job similar to what I had in course labs.”

Advantages of practicing the TM® technique

“The focus on self-development along with educational qualities is fascinating at MUM. Transcendental Meditation as a common self-development technique [practiced by all students, faculty and staff at MUM] helps me to listen to my inward capabilities, and to enhance my emotional stability.”

Mohamed’s goals: “According to the rest and activity cycle, I’m planning to return to academic studies soon. I’m intending to study for a PhD to build and refine my systematic thinking and investigate new ways of problem solving.” He is considering MIT, Stanford and Carnegie-Melon for his PhD.

Advice for other Software Engineers

“Maharishi University of Management is one of the top programs which prepares students for top industrial positions in the US IT market. You should consider MUM if you want to be a leader in the IT world.” 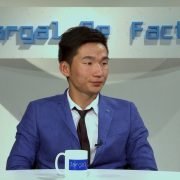 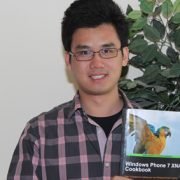 Ethiopians and Eritreans at Home at MUM