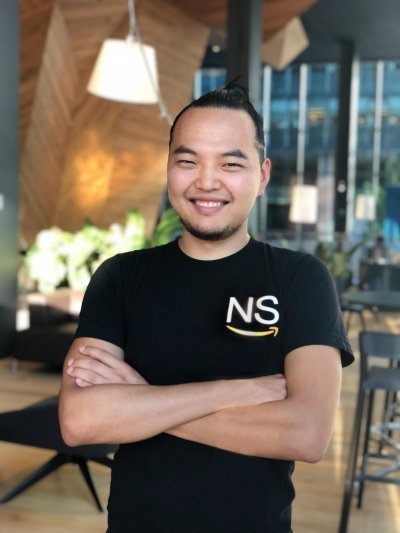 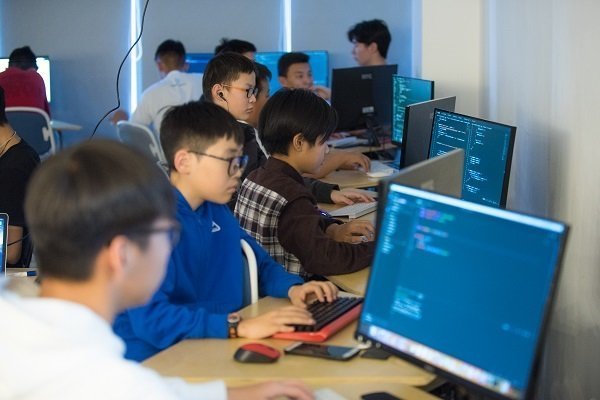 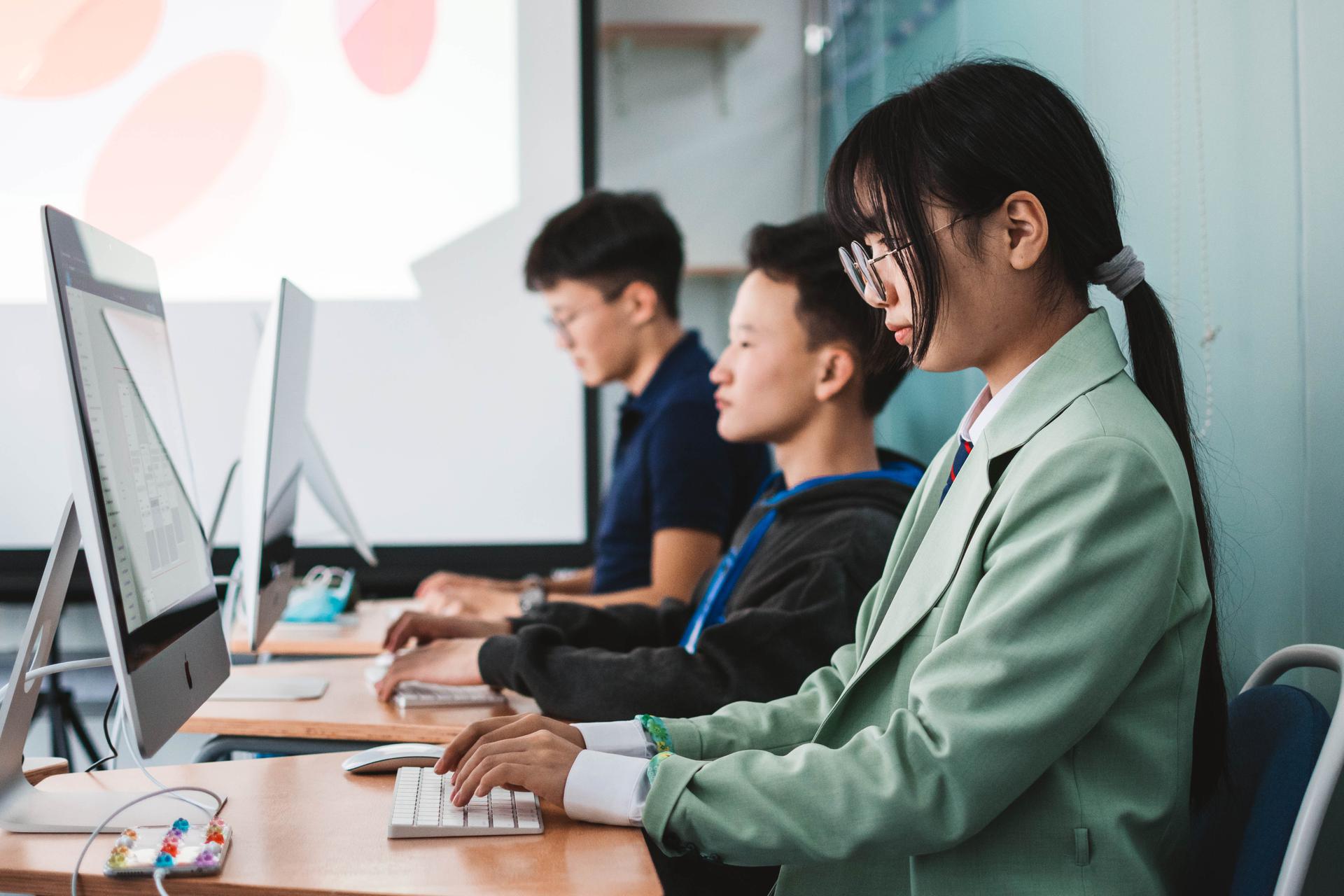 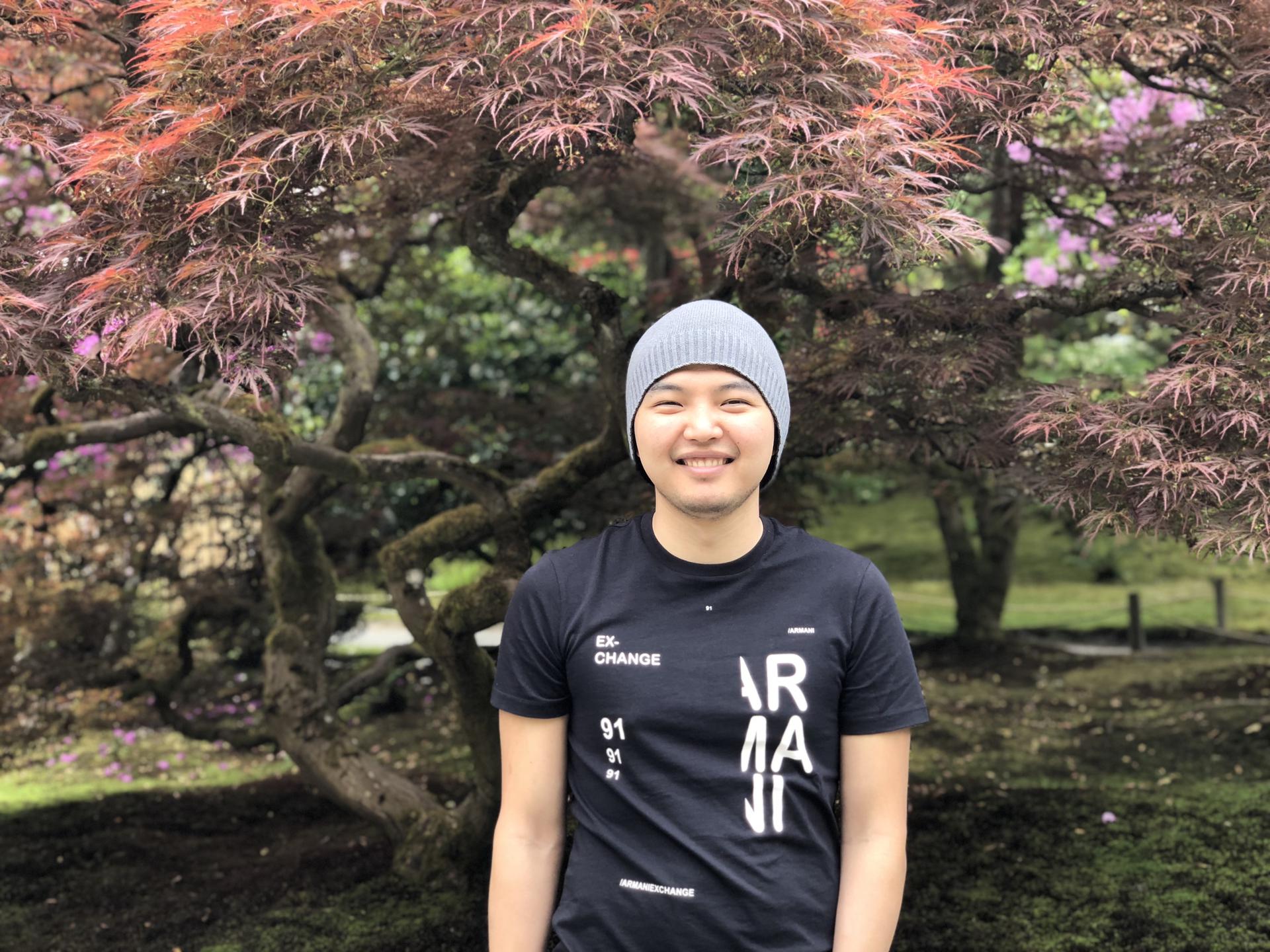 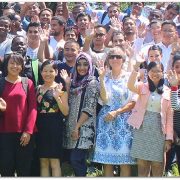 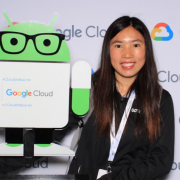 Google Software Engineer Grew Up on a Rural China Farm 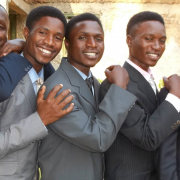 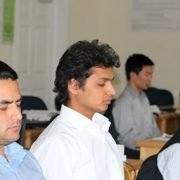 Transcendental Meditation® Technique: the Competitive Edge for IT Professionals 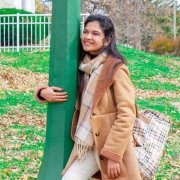 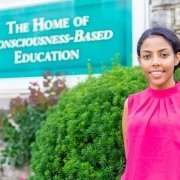 Bringing IT Success into the Classroom