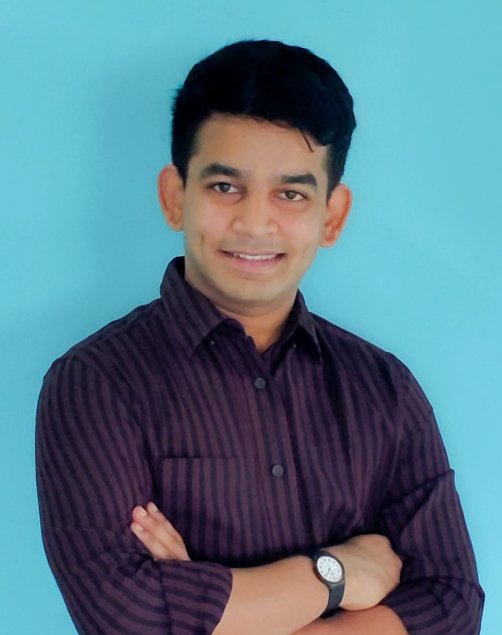 We welcome the return of our Computer Science Internet Marketing Specialist, Dileep Krishnamoorthy.

After previously studying and working part-time at MIU for seven years, and visiting with his family in India for 14 months, Dileep has just returned to MIU. In India, he continued working remotely for the Computer Science department doing Internet marketing, photo, and video editing and operating the online chat.

Dileep grew up in a village in Tamil Nadu, India. After earning a bachelor’s degree in computer science from Sree Sakthi Engineering College, he wanted to find a job and continue studying to improve himself.

He heard about MIU from his uncle who had worked closely with MIU’s founder for decades. Our MBA program appealed to Dileep, as it allowed him to have an internship position at MIU while studying. Dileep enrolled in 2014 and began his internship in the Computer Science Department as an assistant network administrator.

Dileep felt at home on campus, especially after he connected with ComPro faculty member Renuka Mohanraj, Ph.D., and her family, who came from the same area in India that Dileep did, and welcomed him into their home.

After graduating from the three-year MBA program, Dileep enrolled in our MA in Consciousness and Human Potential Program. At the same time, he began working with the ComPro marketing team. During his years at MIU, he developed an interest in photography and filmmaking and started making videos to promote the department under the guidance of his supervisor.

Dileep says that through his MBA courses he improved his communication skills, personal financial practices, and even his eating habits. In 2015 his team won second place in a business mediation tournament hosted by the University of Wisconsin. 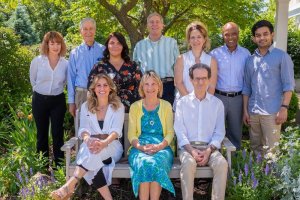 Dileep with the ComPro Admissions team in 2021

Dileep has a deep appreciation for MIU’s unique education system, “Consciousness-Based education not only provided me with the knowledge of business and the human physiology, but also gave me a better understanding of my life in general,” he said. “I have developed a sense of connection with people around me and a feeling that we are all one.” 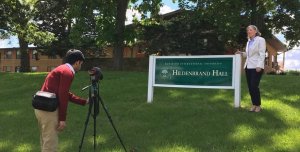 Upon his return to our campus, Dileep saw the beautiful scene (below) and captured it on his camera. 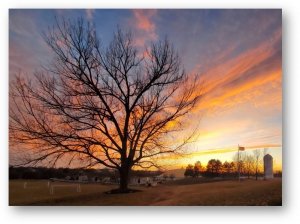 Sunset at MIU by Dileep Krishnamoorthy

Dileep Krishnamoorthy warmly invites all experienced software developers around the world to apply to our unique and acclaimed Master of Science in Computer Science program at MIU.