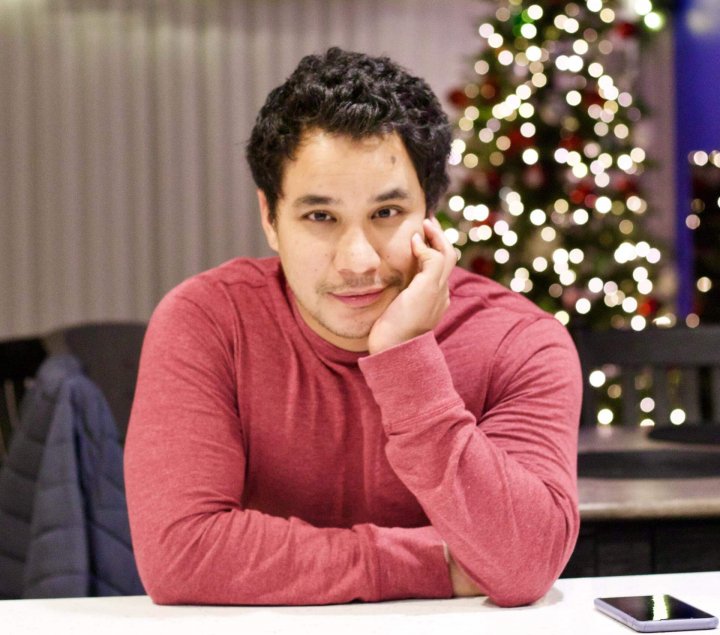 Bijay Shrestha started his career in Nepal in computer networking and IT security, and decided to become a software developer.

MIU student Bijay Shrestha grew up in Bhaktapur, Nepal, and became interested in computers as a child. He earned a bachelor’s degree in computer networking and IT security from London Metropolitan University in Nepal, and decided he wanted to become a software developer. He got a job with F1Soft International, where he worked for over seven years, creating applications for the financial sector and working his way up to assistant engineering manager. Bijay had a strong desire to gain international experience, and was looking for scholarships abroad when he heard about MIU from a colleague. He liked the practical approach of MIU’s ComProSM Program and the low upfront cost–so he applied. “MIU was the best thing that happened for my career,” said Bijay. He found his coursework challenging, and realized early on that he needed to utilize MIU’s daily routine and the Transcendental Meditation® technique in order to manage his heavy academic load. “TM added a lot of value to my quality of life,” he said. “It helped me manage my stress, and process all the new information I was learning.” Bijay strived to perform well in his classes, and even acted as a graduate student assistant for a couple of his MIU courses. He has excelled in earning a perfect 4.0 grade point average for the program. 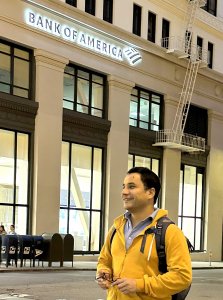 Bijay is doing his paid practicum at the Bank of America as an Applications Architect V.

Bijay began receiving practicum interview requests from companies on LinkedIn even before he finished his last course—career development strategies. After a series of interviews with several companies, he accepted an offer from the Bank of America in North Carolina, as an Applications Architect V. He wanted to experience the American work culture in an industry he is familiar with, and work toward his goal of developing scalable and efficient applications. 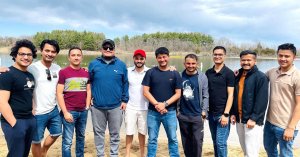 Bijay and classmates from Nepal relaxing at the nearby Waterworks Park.

Bijay is now completing the rest of his classes via distance education and wants to become a chief solutions architect. He strongly encourages IT professionals worldwide to follow his example by enrolling in the Computer Professionals ProgramSM at MIU.