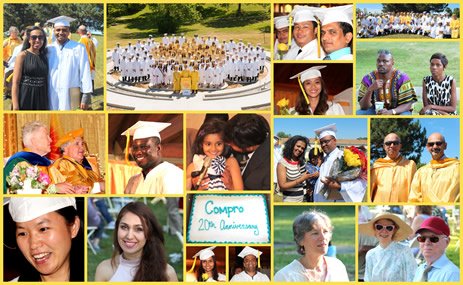 During graduation activities last month, the MUM Computer Professionals ProgramSM celebrated its 20th anniversary. The number of students currently enrolled in the program has reached a record number–over 1000, including students on campus and in practicum positions.

The program is extremely popular among international students, who have come from 80 countries so far, and the program is expected to continue growing.

New students are treated with a welcome lunch when they arrive 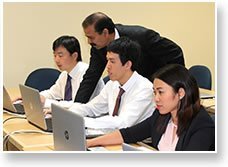 What makes the program so successful?

The MS in Computer Science degree which MUM offers is unique because students study only eight months on campus, and spend up to two years working as practicum students in paid positions at U.S. companies while finishing their degrees via distance education. This structure is very attractive to computer professionals who want to study and gain practical experience in the U.S., because they are able to pay for their education from their salaries. 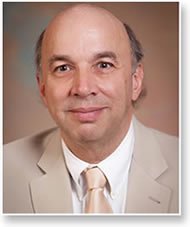 Greg Guthrie, PhD. After 20 years as the Head and then Dean of our School of Computer Science and Mathematics, Dr. Guthrie will now be taking a new position as Dean of Educational Technology. Replacing him as Dean of Computer Science will be Dr. Levi, the current Chairman of the program.
This “ComPro” structure began in 1996, when program leaders Greg Guthrie and Keith Levi, along with Elaine Guthrie, current Director of the Computer Science Department, decided to approach Fairfield businesses to hire students from the program. They had 14 students in the first year. Interest in the program began to grow, and soon the Fairfield job market became saturated. In 1999, Ron Barnett joined the team as marketing manager and began approaching large companies outside of Fairfield. His campaign was successful, and in 2000 enrollment jumped to 112.

Enrollment further increased when new marketing director Craig Shaw began a social media campaign in 2008. Interest in the program has continued to increase ever since. Finding practicum opportunities for hundreds of students is no small task. That’s what the Computer Professionals Career Center takes care of by educating students in U.S. business practices and coaching them on interviewing and resume-writing skills. In the past five years, 99 percent of students have found practicum positions.

When students apply to the program, developing their consciousness is not high on their list. “But once they’re here, they come to understand and appreciate the Transcendental Meditation® technique,” said Greg Guthrie, Dean of Educational Technology. “When they’re in their practicum phase and send us regular progress reports, many talk about how challenging and busy their work is, and how the Transcendental Meditation technique helps.” 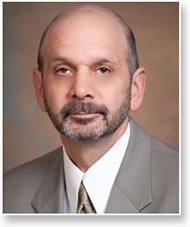 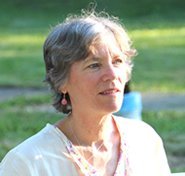 See a video of the 2016 Awards Ceremony where four of our graduates received outstanding student awards.